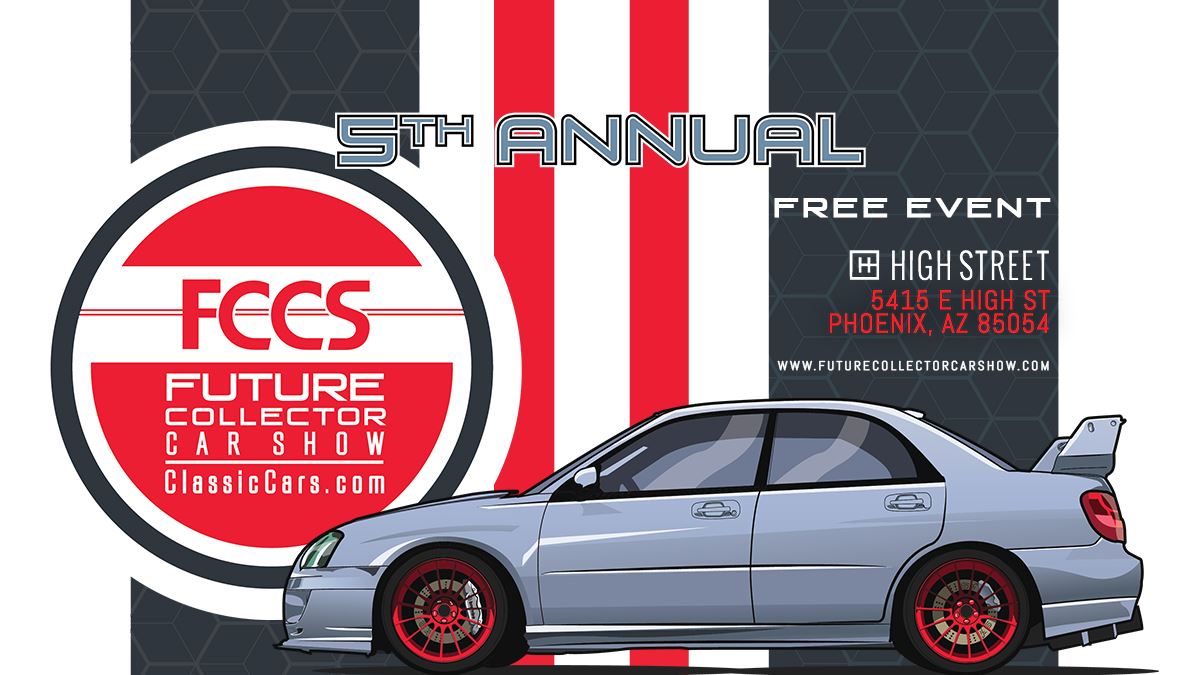 Crown Concepts has partnered with Classiccars.com to sponsor the Future Collector Car Show (previously the ‘Future Classics Car Show’). 2020 will be the 5th year of this event, and is expected to bring an even bigger crowd for this year. The Future Collector Car Show focuses on the drivers, owners, and builders that will shape the future of car collecting. The stories behind the cars that are entered into the show are just as important as the builds themselves. The cars are judged on originality, build quality and their significance to the car world. In previous years, this show was only open to cars that were manufactured in 1975 or later, but for the first time this show will now be open to all years, makes and models. The categories this year will be: Best of Show, Best Modified Vehicle, Best Preserved, Best Restored, Rookie of the Year, Fan Favorite, Students Choice (sponsored by Universal Technical Institute), and Best Trunk (sponsored by Slime) . This year, FCCS has recruited Fielding Shredder, who took 3rd place on the Netflix series ‘Hyperdrive’, to be a guest judge for the Best Modified category. Fielding Shredder has 10 years experience in drifting and 5 years as an instructor. Besides being on Hyperdrive he has also helped with some of the most recent media content for the Toyota Supra ads. A 2004 Subaru WRX STi owned by John Darling, won Best in Show at last years FCCS event. Other sponsors of this event include Barrett-Jackson, Steeda, Last Era., Wrapsesh, and INDE. The event kicks off Barrett-Jackson Auction week and takes place on Sunday, January 12th from 12 pm to 6 pm. This year the event will be held in Phoenix, Arizona at High Street, a shopping and entertainment center. The Crown Performance Development Team will be bringing our high performance Subaru track car, ‘TS1’ to the show for display. TS1 is a 2005 Subaru STI that is built to make over 1100 horsepower on 50 PSI of boost and recently received a new wrap thanks to Wrapsesh. This car is a testament to our Subaru tuning expertise, experience and development. To say we are excited for this show and to share our car with everyone would be an understatement. Please make sure to stop by our booth at the event to meet our team and ask any questions you might have. 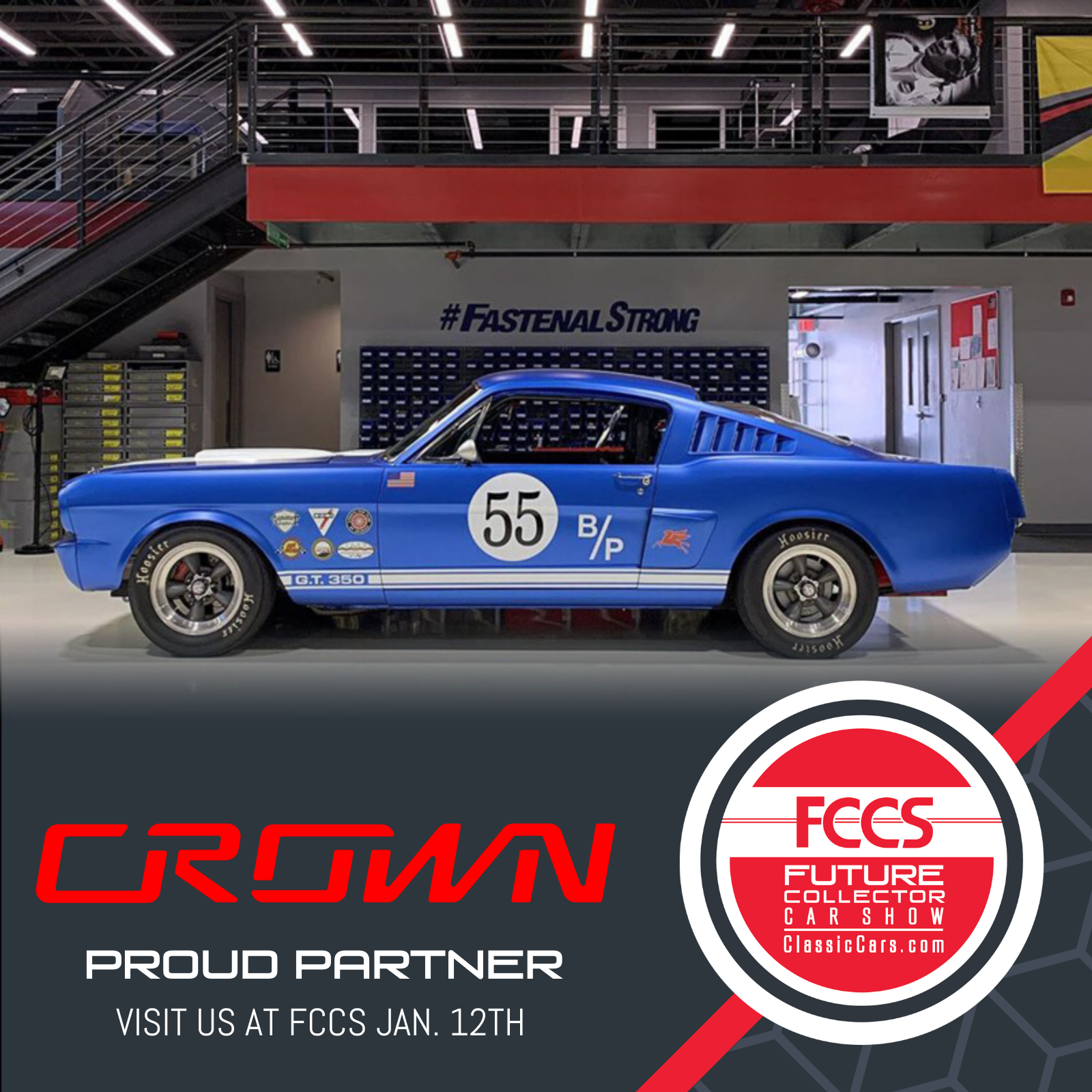 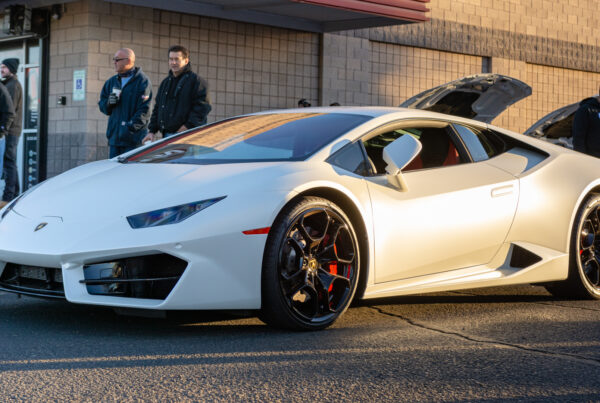 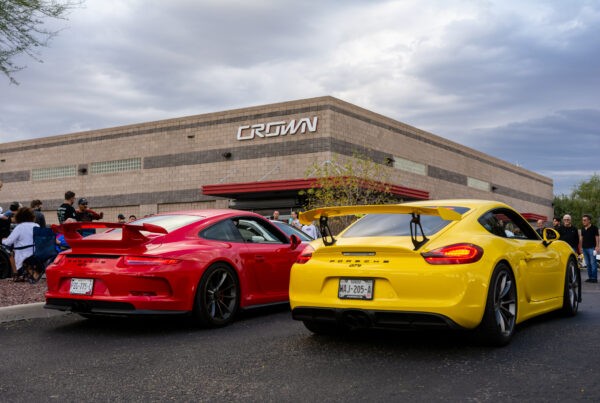 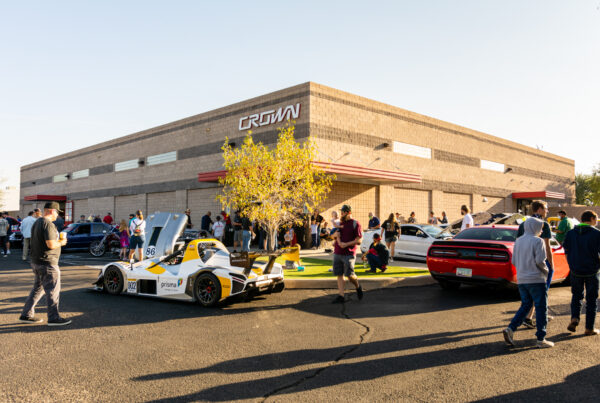