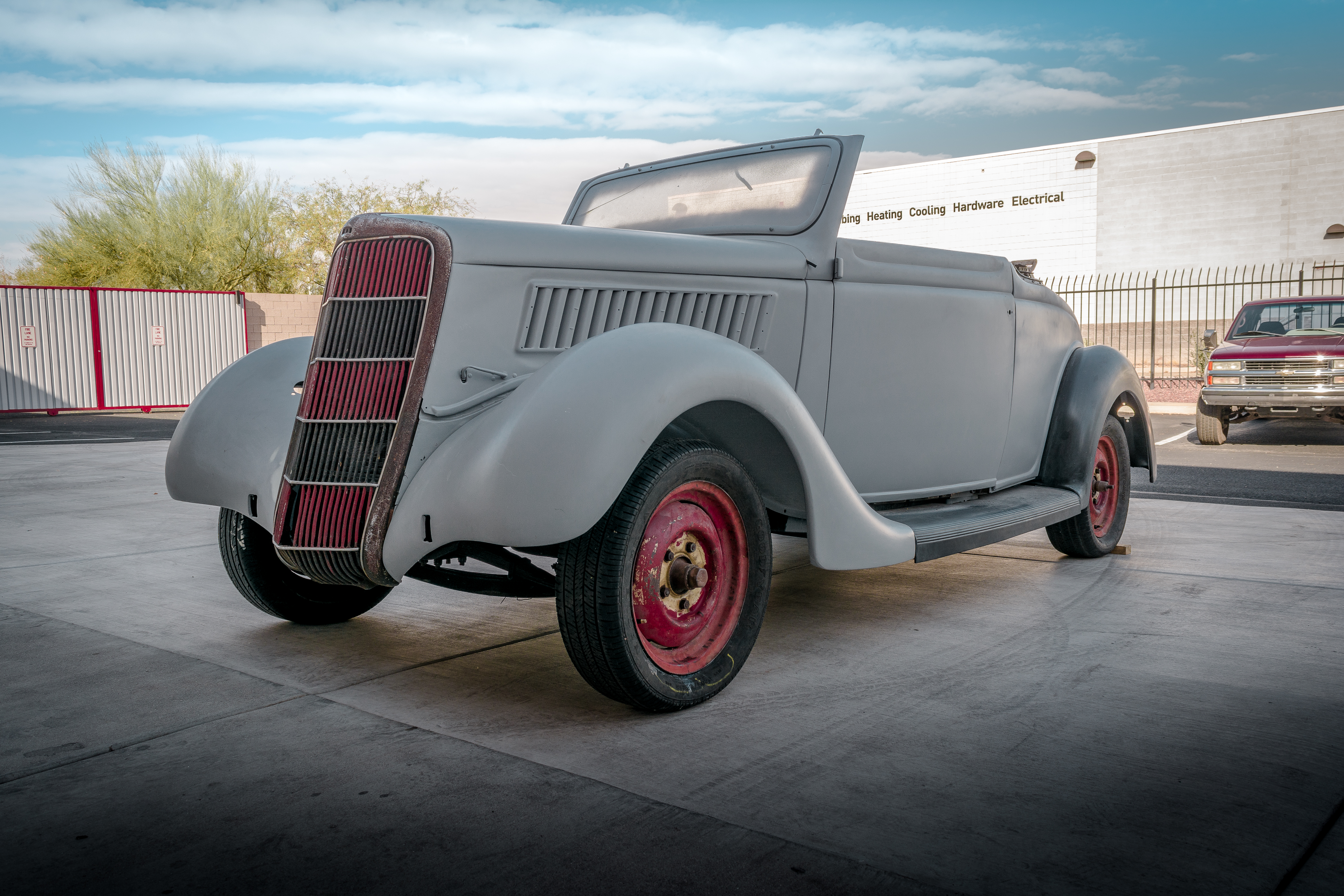 We all have things we want to hold on to, things whose value may be nothing more than sentimental, meaningful to us only. Other things we deem worth saving have a value that is obvious to others.

Vintage automobiles that have withstood the decades while retaining their original features represent the later, especially now that the old-car hobby has come around over the past few years and been somewhat revived.  Unrestored cars are time capsules that should be preserved and cherished. And for decades, that’s exactly what this 1935 Ford Convertible Cabriolet has represented. Until it’s owner decided to give it a fresh look.

If you solely consider book values, then this Ford has considerable worth. But that monetary figure means little to the O’Neil Family, who has cared for the car since it was handed down to him and his brother back in 1952. Back then, Mike was drawn to the idea of fixing it up with his brother and driving it around in New York. Incredibly his passion remained so, 60 years later.

This stylish open car was one of the priciest, lowest-production models that Ford offered in 1935. Only  17,000 were built, and each cost $625. This was a large number when a basic Coupe was priced at under $500 and the average yearly salary was $1,361.

While the 1935 Ford line shared new features like a “Center-Poise” chassis and V-8 engine, 16-inch spoke wheels, the Convertible Cabriolet still sported a standard rumble seat. Mike kept the interior with a period correct appearance including custom colors and stitching on the seats. This vehicle was finished in a Brandywine Red and a Gloss black. 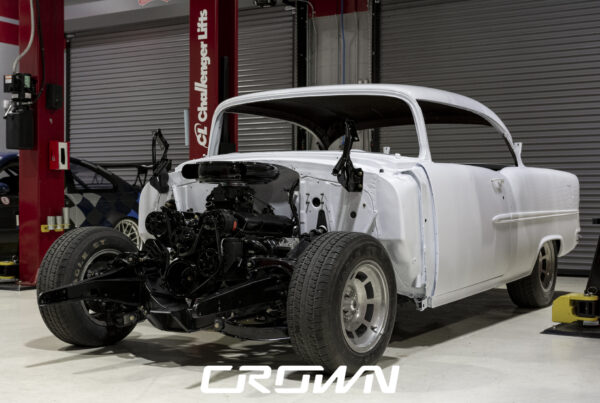 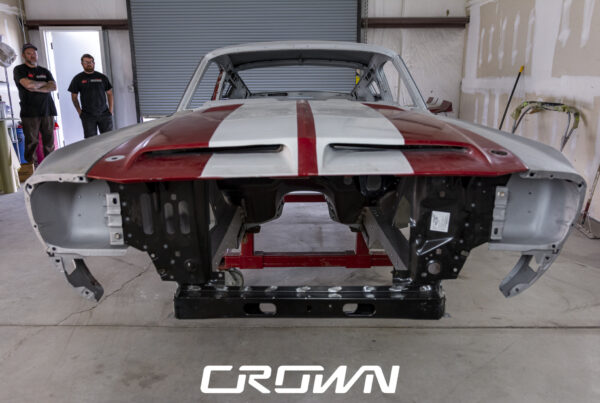 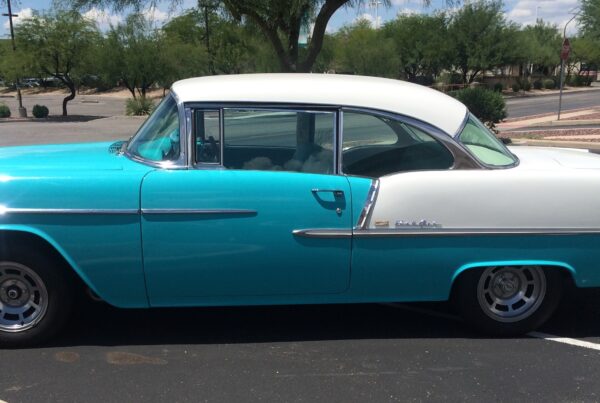