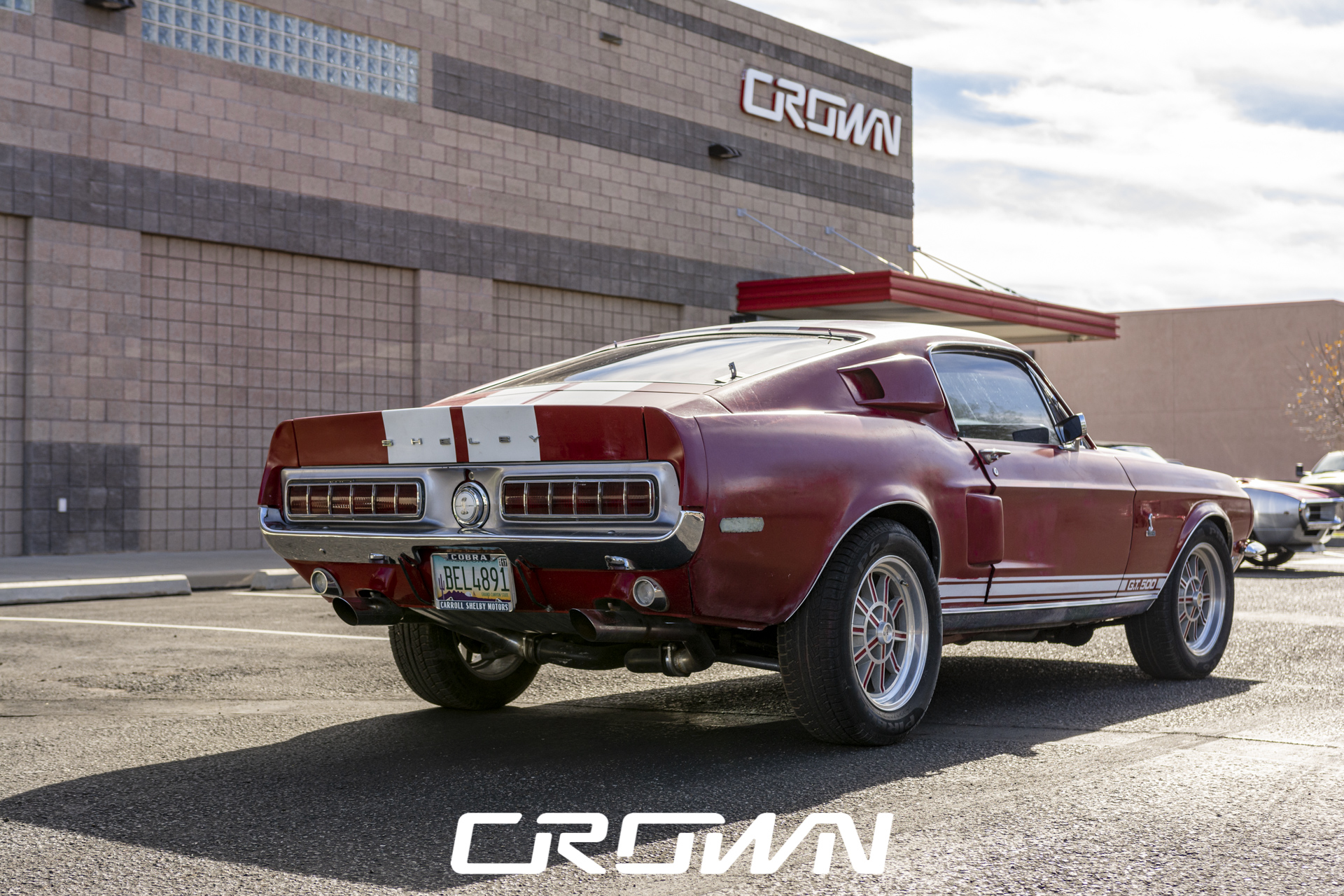 We are starting a restoration on this customers 1968 Shelby GT500

A customer recently brought us this 1968 Shelby G.T. 500 that they have been trying to restore for several years. The car was dropped off here by a tow truck as you see it and has asked us to do a full restoration on this car. But first a brief history on the G.T. 500 model of Shelby Mustangs. The first model year for the GT500 was 1967, and was drastically different than the Shelby cars that preceded it. Previous Shelby Mustangs included the legendary GT350 powered by a 306 HP 289 and the GT350R powered by a Shelby built 360 HP motor. There was also the GT350H in 1966 that was built exclusively for Hertz “Rent-A-Racers” program.  The new GT500 was powered by a 427 Shelby modified engine based on the engine used in the Le Mans winning Shelby Race cars. On the inside, the car received some updated gauges, interior badging and the first overhead roll bar in a Mustang.

In 1968 the Mustang got a facelift and so did the Shelby GT500. These cars were marketed as a Shelby Cobra GT500, adding the ‘Cobra’ name for the first time. These 1968 models have a shorter hood, redesigned hood scoop, new grille and an engine upgrade. The biggest improvement from the previous year was the switch to a 427 Cobra Jet producing 355 HP and 420 lb-ft of torque. Part way through 1968 Shelby came up with the GT500KR which used a new 428 CID Cobra Jet V8 officially rated at 355 HP, but it is said to have been above 400 HP in real world performance. 1969 would mark the last year of a Carroll Shelby involved official GT500 until the name model was revived by Ford in 2007. The relationship between Carroll Shelby and Ford would be broken up and by 1970, Ford would sell the remains 1969 GT500 vehicle as 1970 models.

We will be updating our blog throughout the restoration of this 1968 Shelby GT50o. Make sure to check back for photos and info as we move forward. 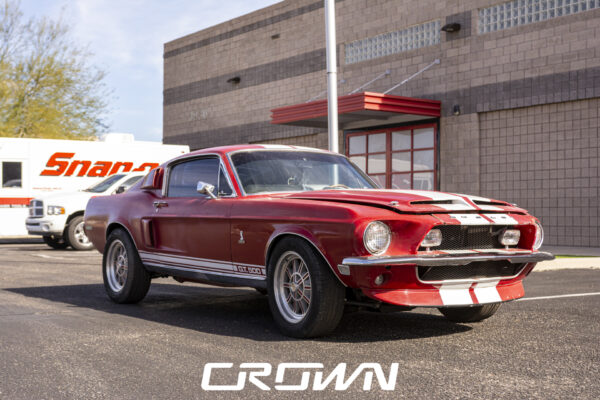 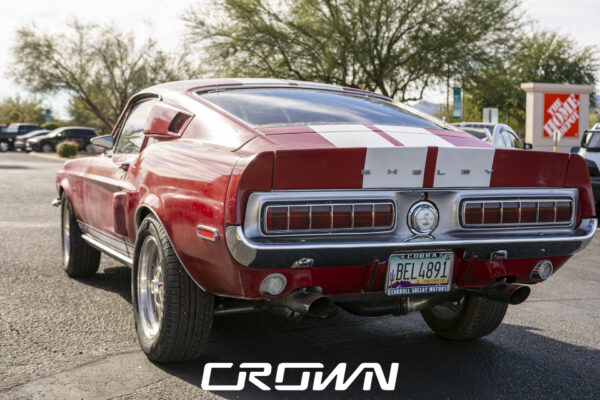 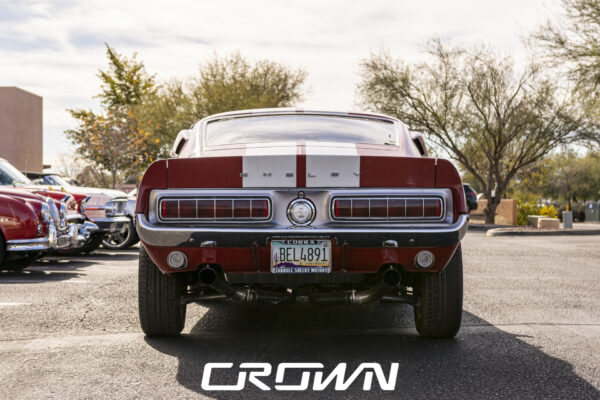 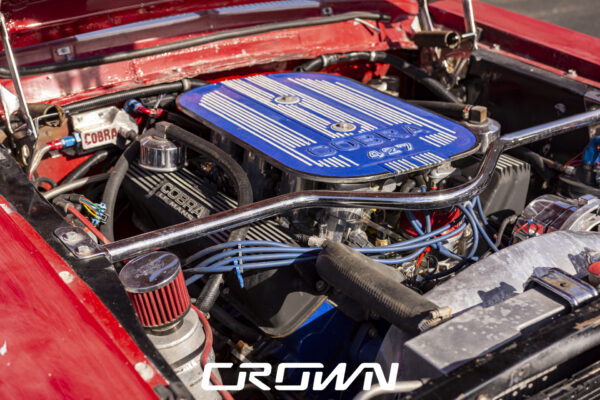 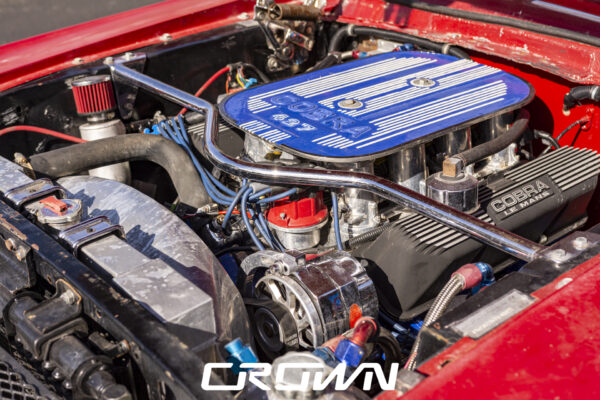 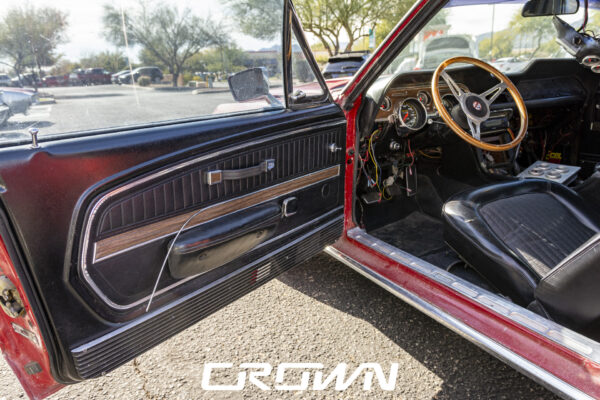 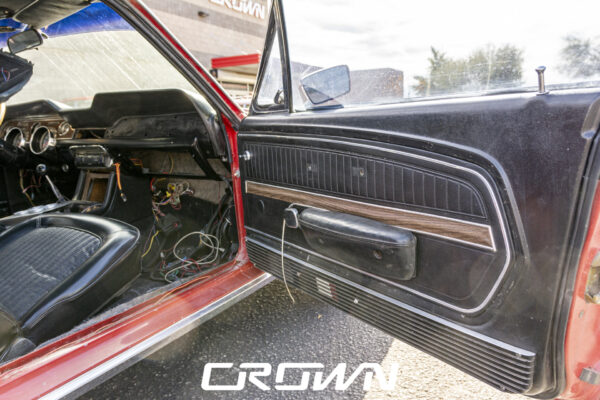 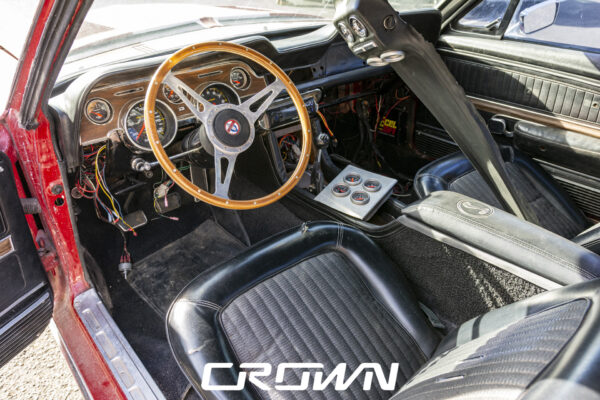 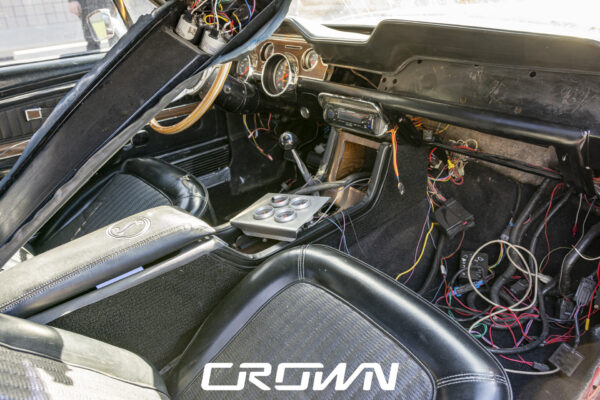 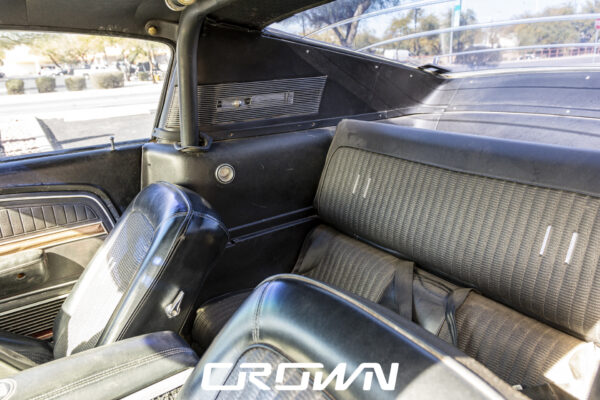 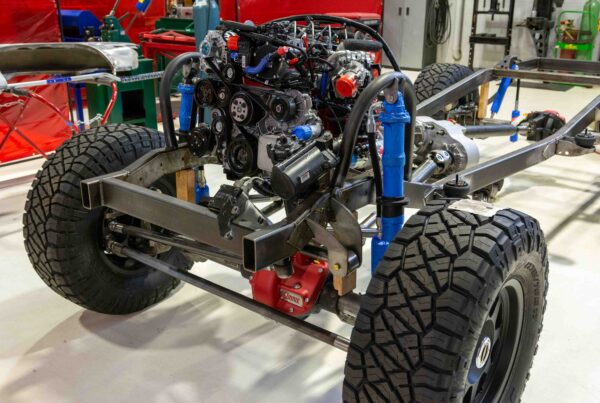 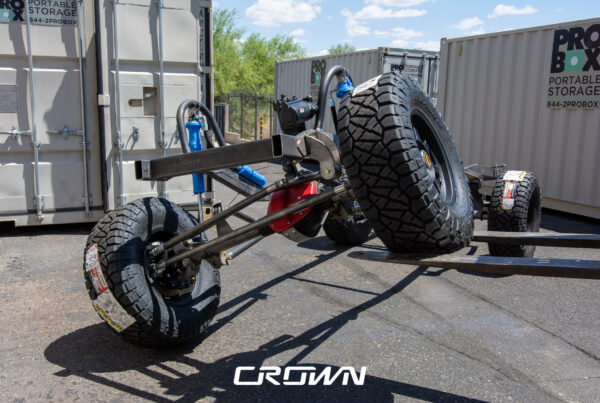 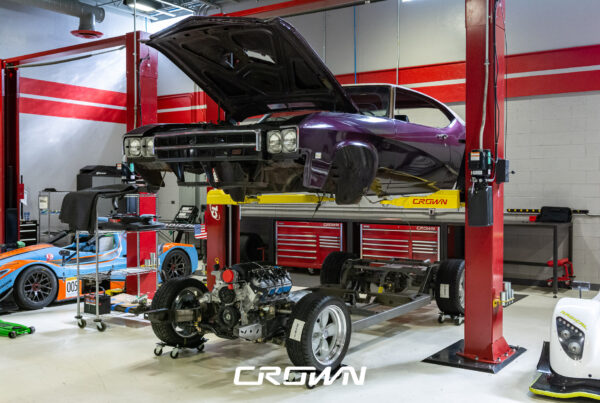